14th May 2021 Skills Support for the Workforce

A research report has been published for the Heart of the South West Developed region setting out the recommendations for delivering training that meets the needs of local employers.

The findings of the research provided recommendations for training providers and others working in the skills environment to consider as part of their future planning for skills delivery in the Heart of the South West Developed region in order that it meet current employer needs.

“This is a very important piece of research that we are pleased to have been able to deliver on behalf of the ESFA. The findings provide first-hand insights from employers that can guide the skills sector in order it meet the training needs of the diverse business community in the Heart of the South West Developed region. I would like to personally thank the businesses, training providers and stakeholders that have taken time to contribute to this important piece of work." 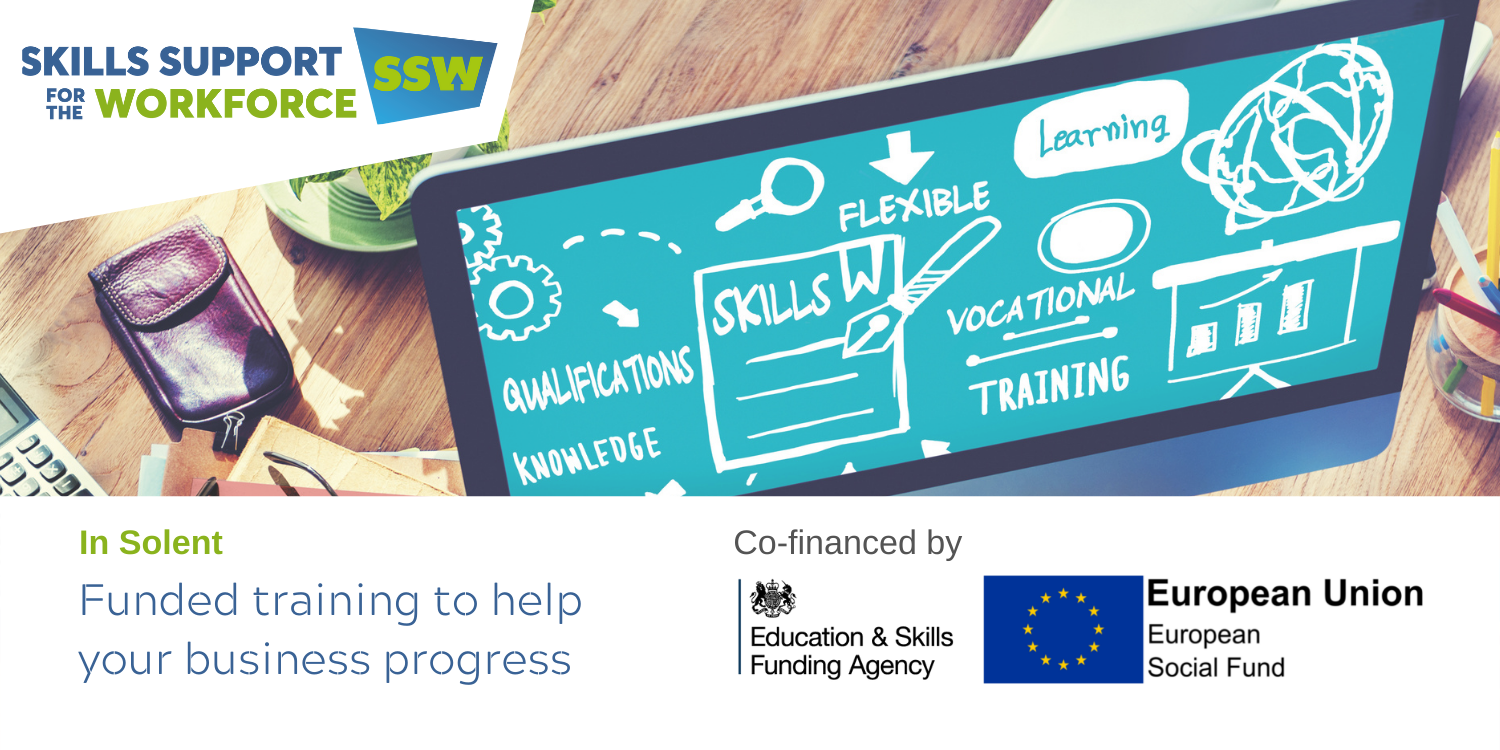 Solent small and medium sized businesses can benefit from £1.75million in funded training for employees

Solent small and medium sized businesses can benefit from £1.75million in funded training for employees