Ben, an autistic adult with Asperger Syndrome secures a role within a Hereford legal firm

Ben*, an autistic adult with Asperger Syndrome, struggled to communicate his abilities at interview stage and as a result had been unemployed for 18-months. This had knocked his confidence and meant he was applying for roles that wouldn’t challenge him.

Following a needs assessment, Julia, Ben’s Job Coach at Reed in Partnership, arranged for him to take a Confidence Building workshop to help develop his belief in his own abilities and focus on building his communication skills, something he struggled with due to his Asperger Syndrome. And as his confidence grew, Julia encouraged Ben to think about which roles would inspire him and put his skills to the best use.

She also encouraged him to set higher salary expectations for himself when applying for vacancies. With help from Mel, the in-house Recruitment Manager, Ben decided that he wanted to work in the finance sector, which had good rates of pay and offered career progression.

Julia and Mel tailored Ben’s CV and he agreed that Mel could approach her contacts to source entry level roles. He secured an interview and to help him prepare, Ben was coached in the STAR** system and attended an Interview Skills workshop to help him perform better in an interview situation.

The approach worked and Ben was offered a job as a full-time Purchase Ledger Assistant at a sizeable legal firm in Hereford. Ben’s new job has potential for promotion if he has ambition to move up in the business and performs well in his role. 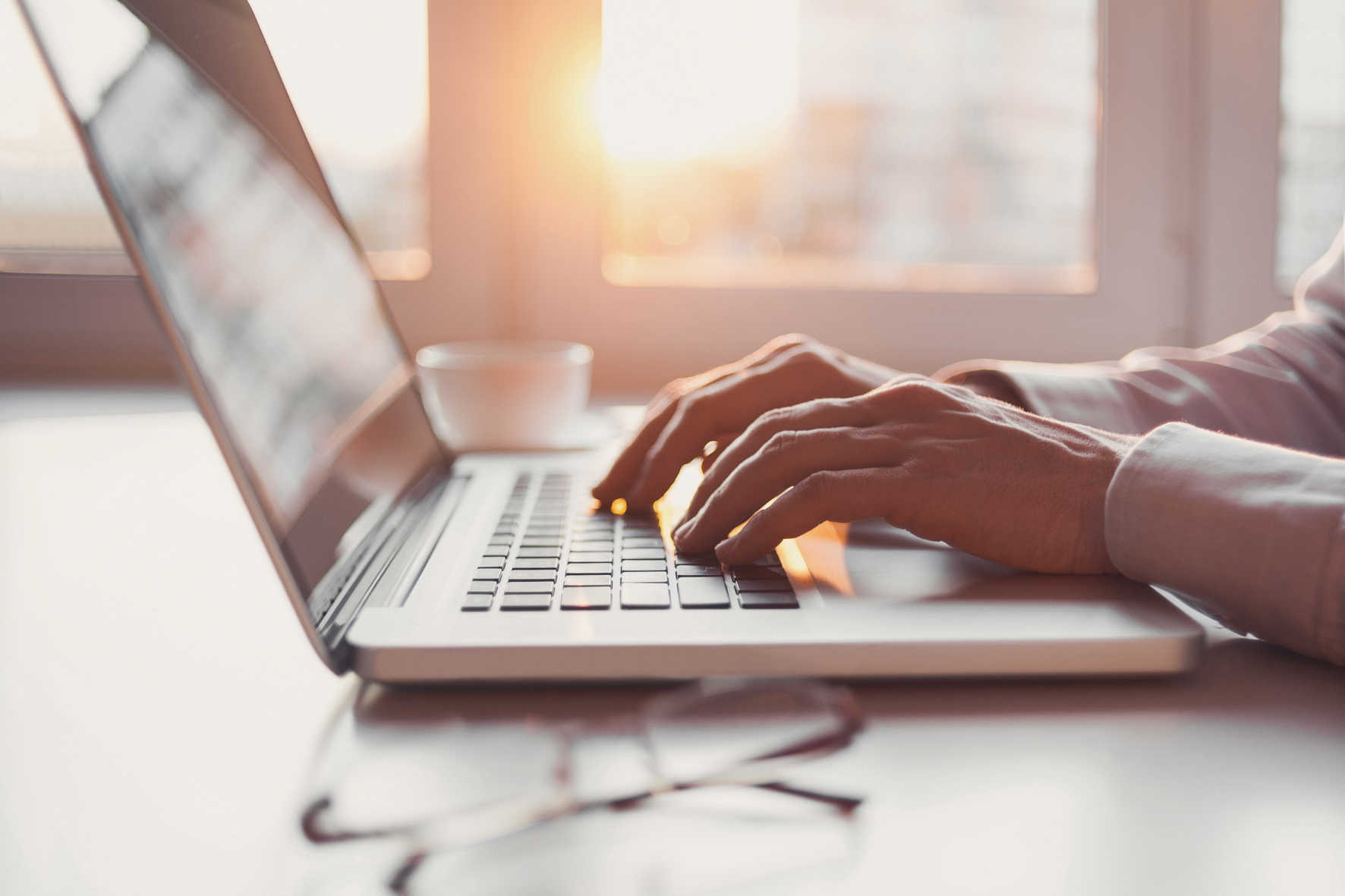