John was invited to interview at a leading steel strip manufacturer, operating in over 50 countries. Interview preparation began immediately, with training to polish his interview technique and prepare him using mock-interview questions.

Good news! John was offered a position within the company and describes himself as “overwhelmed” that he had been offered a role in such a short space of time, exceeding his original work-based aspirations.

Support has not stopped there and John is currently receiving in-work support as he settles into his new role. Reflecting on recent events, John concluded that without being referred over to the Restart Scheme, he would still be seeking employment.” Congratulations John! 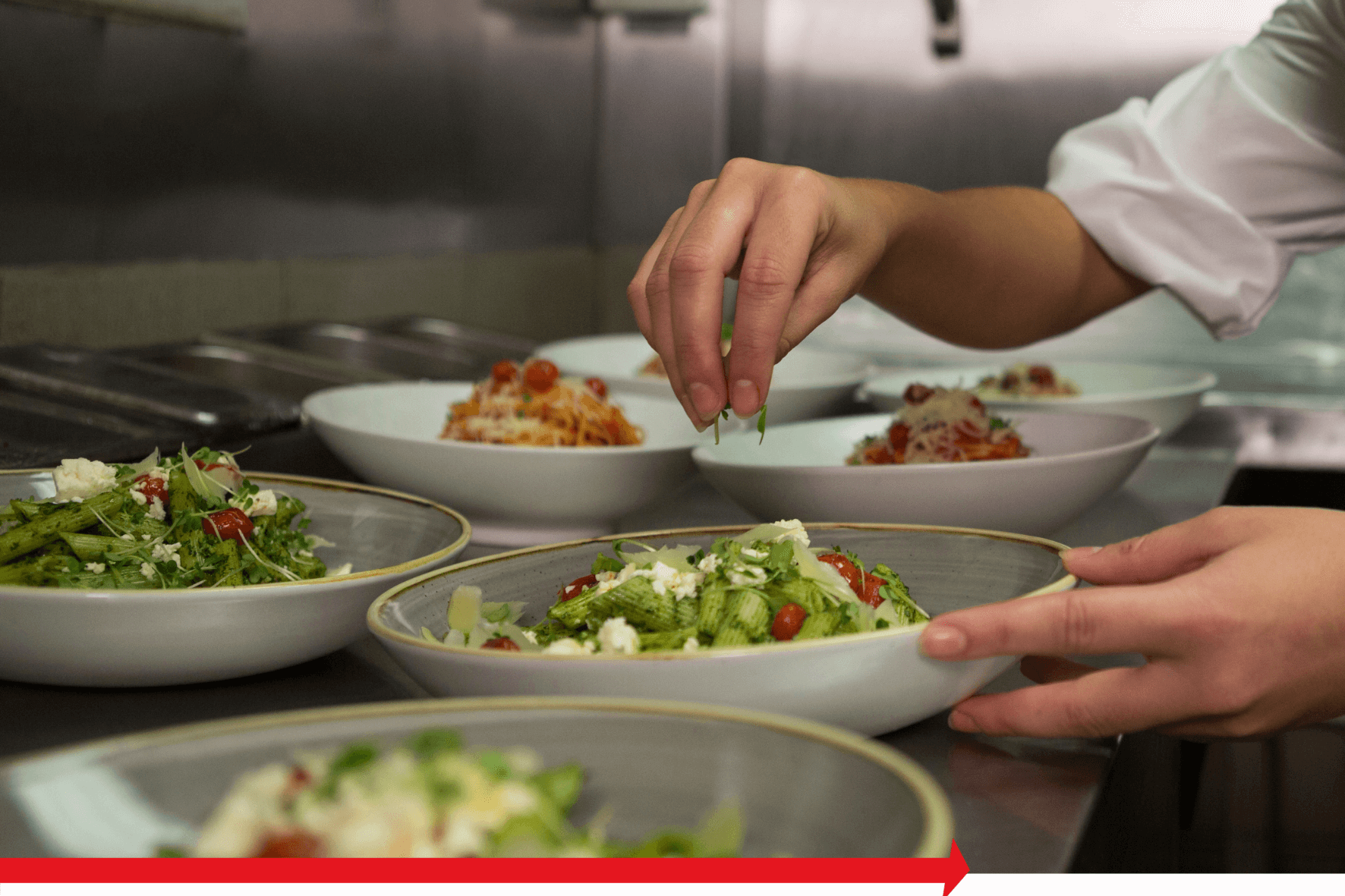 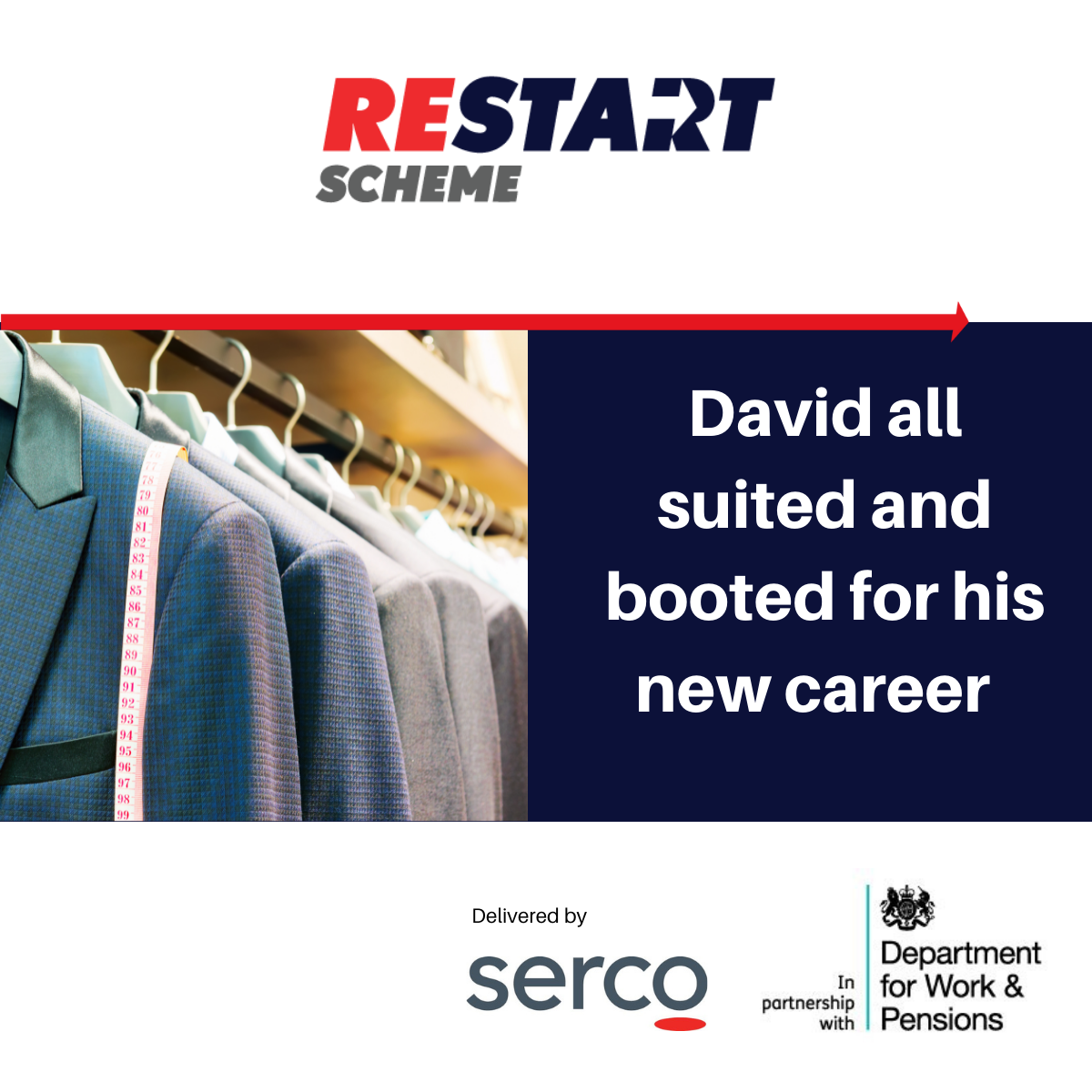 David all suited and booted for his new career!