Saphia was referred to the Restart Scheme in October 2021. Saphia was an experienced Administrator with a wealth of experience, but her lack of confidence was stopping her from getting a job. Her Employment Advisor, Sarah Davies from People Plus, formulated a bespoke and purposeful action plan that enabled Saphia to take small, but effective steps forward. A new CV and cover letter were created that detailed all of Saphia’s relevance and worth as a first step.

Sarah and Saphia worked together on confidence improvement and interview techniques during several reviews. This combined support enabled Saphia to gain focus and increased her self-confidence and positive outlook. In early December, just 7 weeks after joining the Restart Scheme, Saphia applied for an Administrative role at a tenancy support firm in Bargoed, South Wales. Her newly created CV and cover letter had impressed the employer enough to secure her an interview.

Sarah and Saphia worked together on interview techniques ahead of the interview, which enabled Saphia to be the best version of herself on the day. After all the hard work, Saphia was successful and offered the role! She is now loving being a key staff member for the firm..

Saphia continues to be supported through her employment journey by Stephen Hallett, People Plus In Work Support Advisor, and she- is now referring other Participants to the Restart Scheme! Even though she had low confidence, with the right support and effort, the Restart Scheme has made a huge difference to her life.

Well done Saphia from everyone at PeoplePlus! 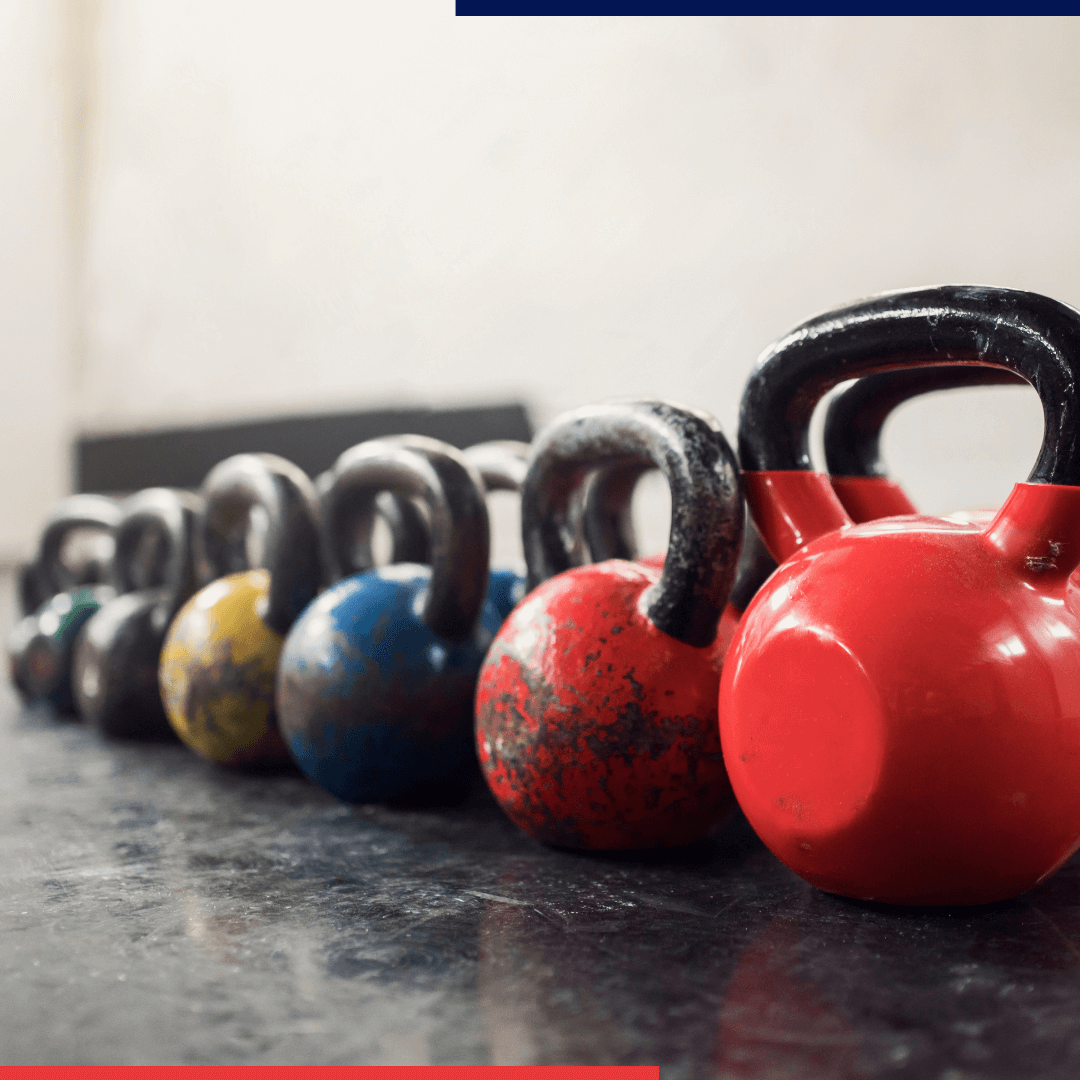 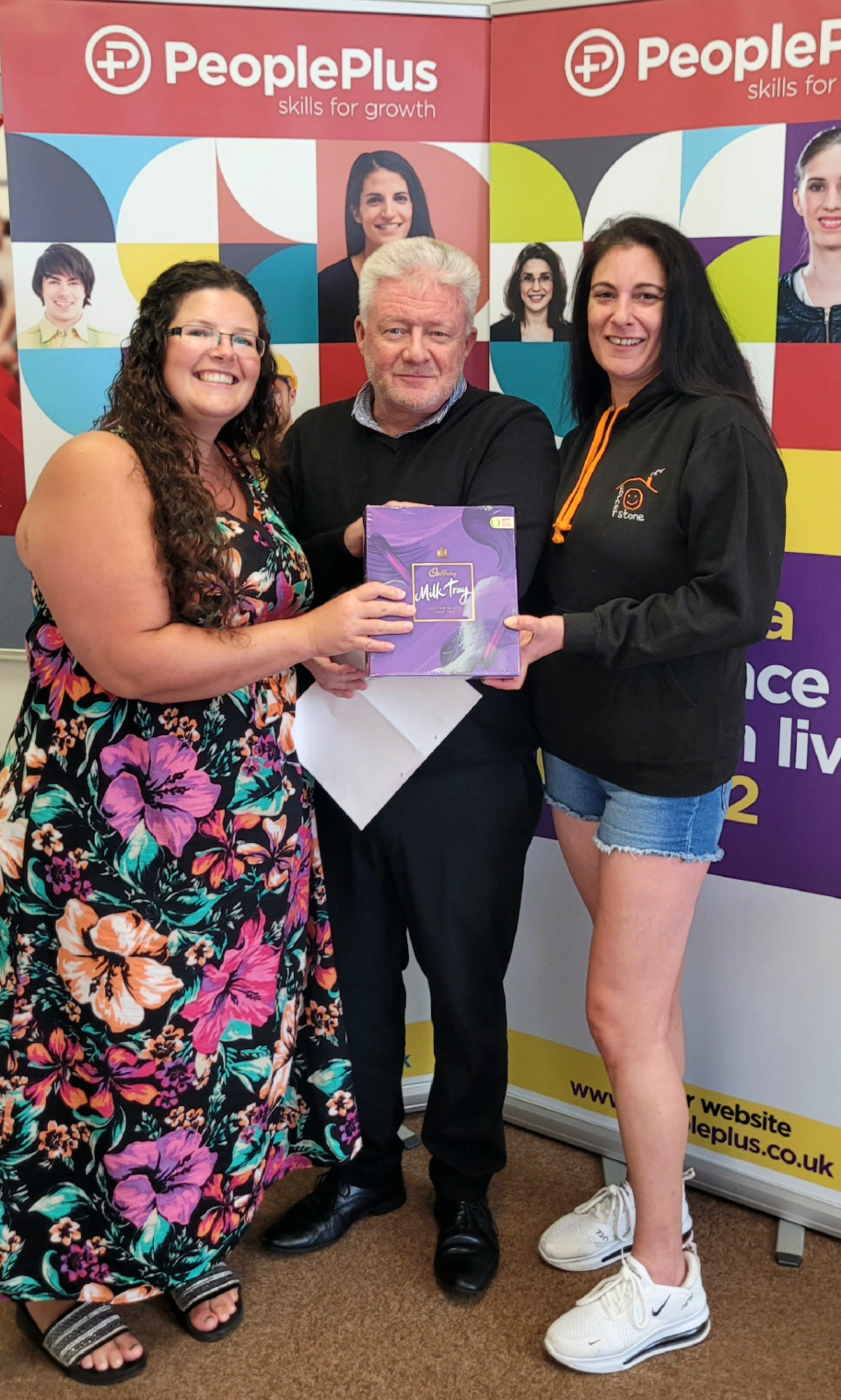 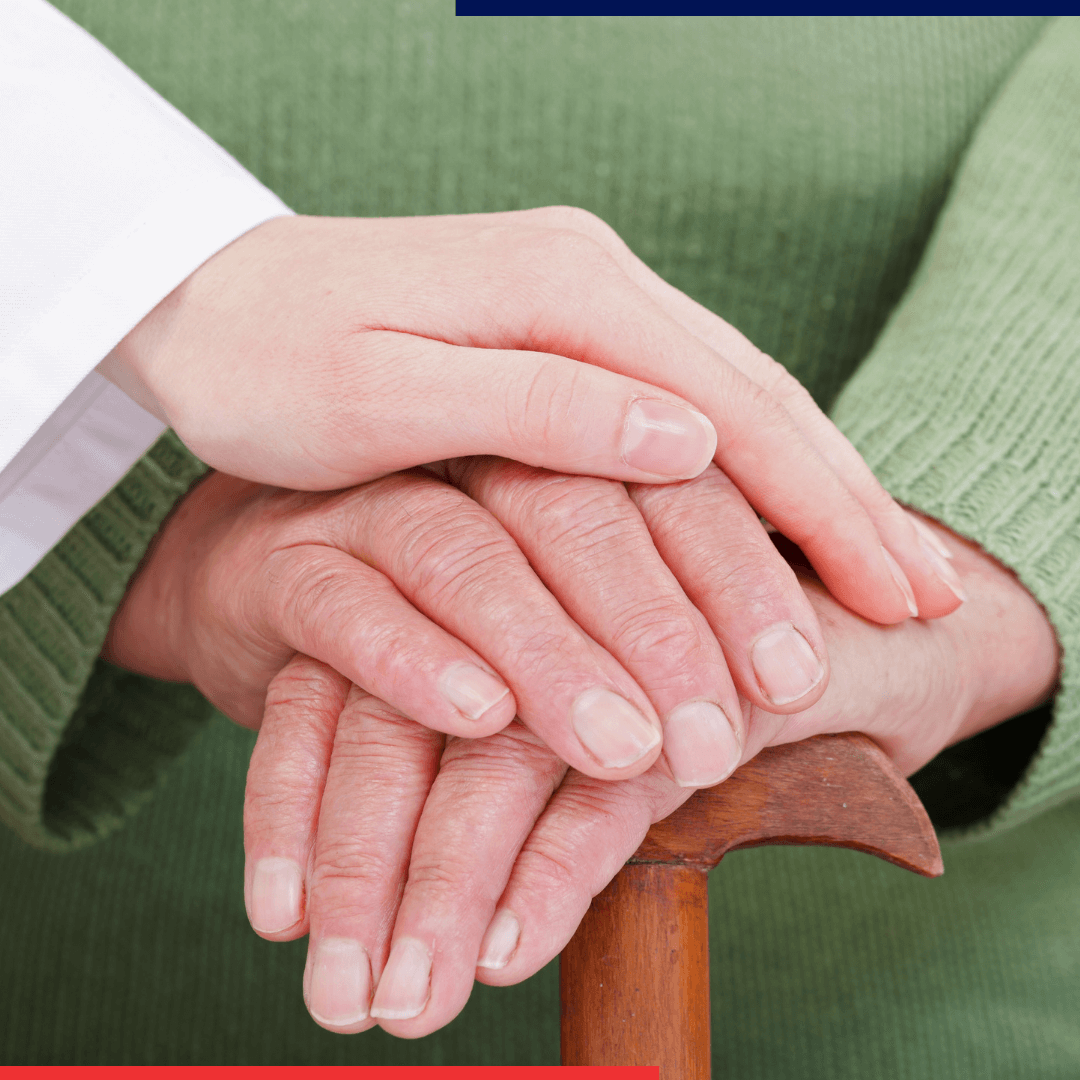