Warehousing career back on track thanks to swift partnership working

A Warehousing Supervisor was confident his skills would mean a quick return to work after losing his job at the beginning of the pandemic. But despite having sought after Reach and Pivot truck experience, Jack* was becoming increasingly worried that he'd been looking for work for months and hadn’t got anywhere.

When he arrived at Standguide’s Wolverhampton office, he was affable and presented well but inside Jack wasn’t totally sold on the Restart Scheme. In fact, it wasn’t until his second meeting with his Job Coach that he saw it as an opportunity rather than a chore.

During that meeting, Jack’s Job Coach told him about a local role that was stacked in his favour. His Job Coach could see exactly how Jack’s skills and experience would make him a great fit for the company which was recruiting for a Warehouse Operative. And, as one of the delivery partners for Serco, Standguide was aware that Serco’s Employment Engagement team were coordinating the interviews.

Jack decided to go for it and just 30 minutes later met the employer and was invited back the following day for a final interview.

He was over the moon to be offered the job, which was close to home and started in a couple of weeks. As part of the Restart Scheme offering, Standguide was also able to help Jack gain the Fork Lift Truck certificate required for his new role.

This meant Jack could upskill, secure the role, and continue his career progression. 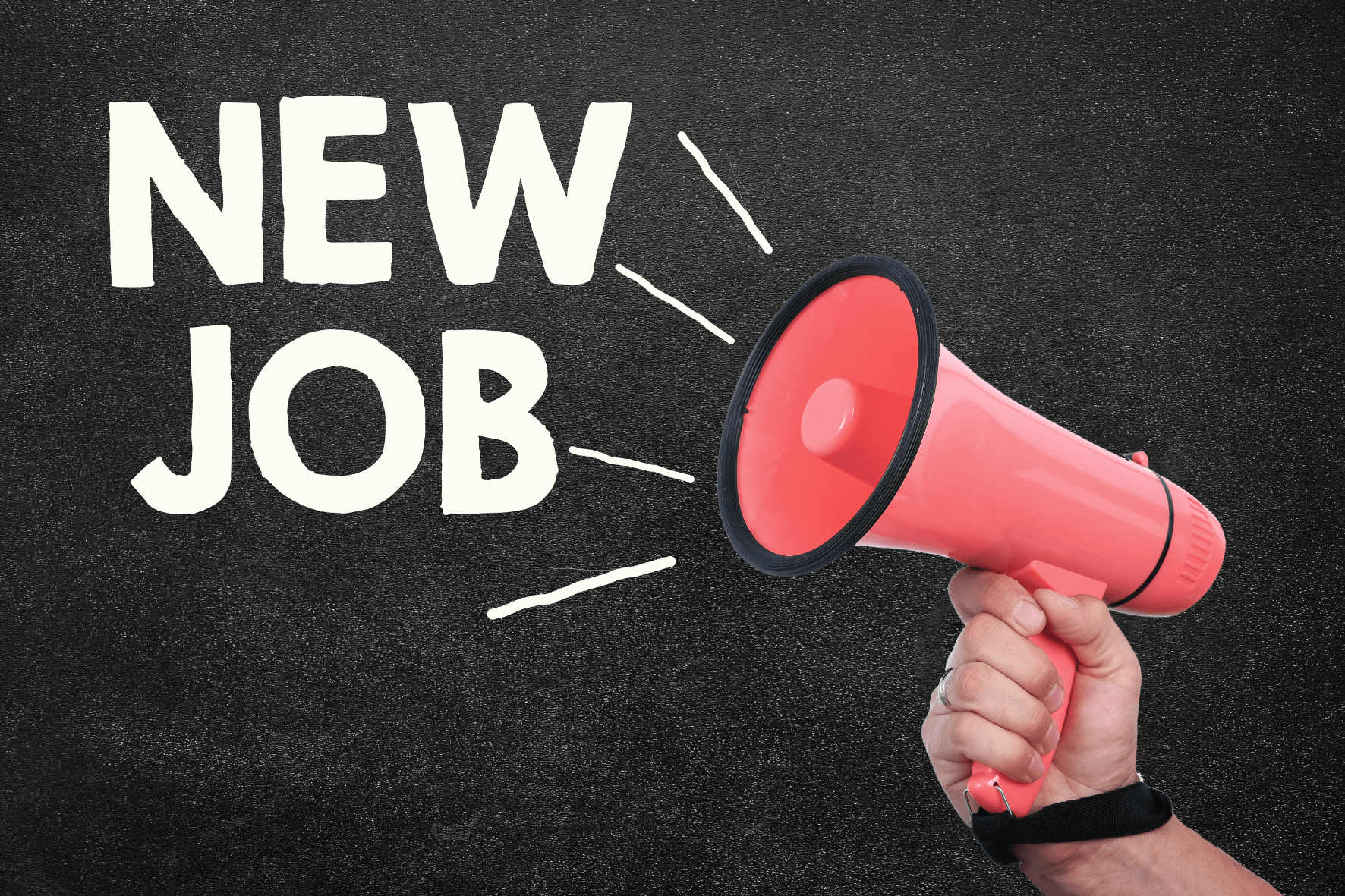