Wanting to work with his hands, Robert* had been patiently waiting to work alongside his father on a large building contract which did not materialise. After 10 months unemployed, Robert accepted a direct referral from his Jobcentre Plus Work Coach onto the Restart Scheme.

Within five days of being referred onto the Restart Scheme, Robert had joined a Bridgend based recruitment agency and a job offer (which was accepted) was soon to follow from a market leading, British designer and manufacturer of metal ceilings.

The Restart Scheme supported Robert by assigning him to a personal Job Coach, Jannah Ling from PeoplePlus, a leading employment support and training services company.

Following a comprehensive assessment of his previous work experience and aspirations, Jannah and Robert set to work with preparing his CV and for him to search for suitable jobs, matched to his skillset. Using the Restart Scheme’s online jobs and skills portal, Robert had access to thousands of vacancies and soon had applied for five, his first applications in over 10 months.

Lee, Business Manager at PeoplePlus summed up this success:

“I would like to say that’s its great news that we have gained this job start in Wales and I am really proud of the team and Jannah at how quickly and effectively they worked with Robert.” 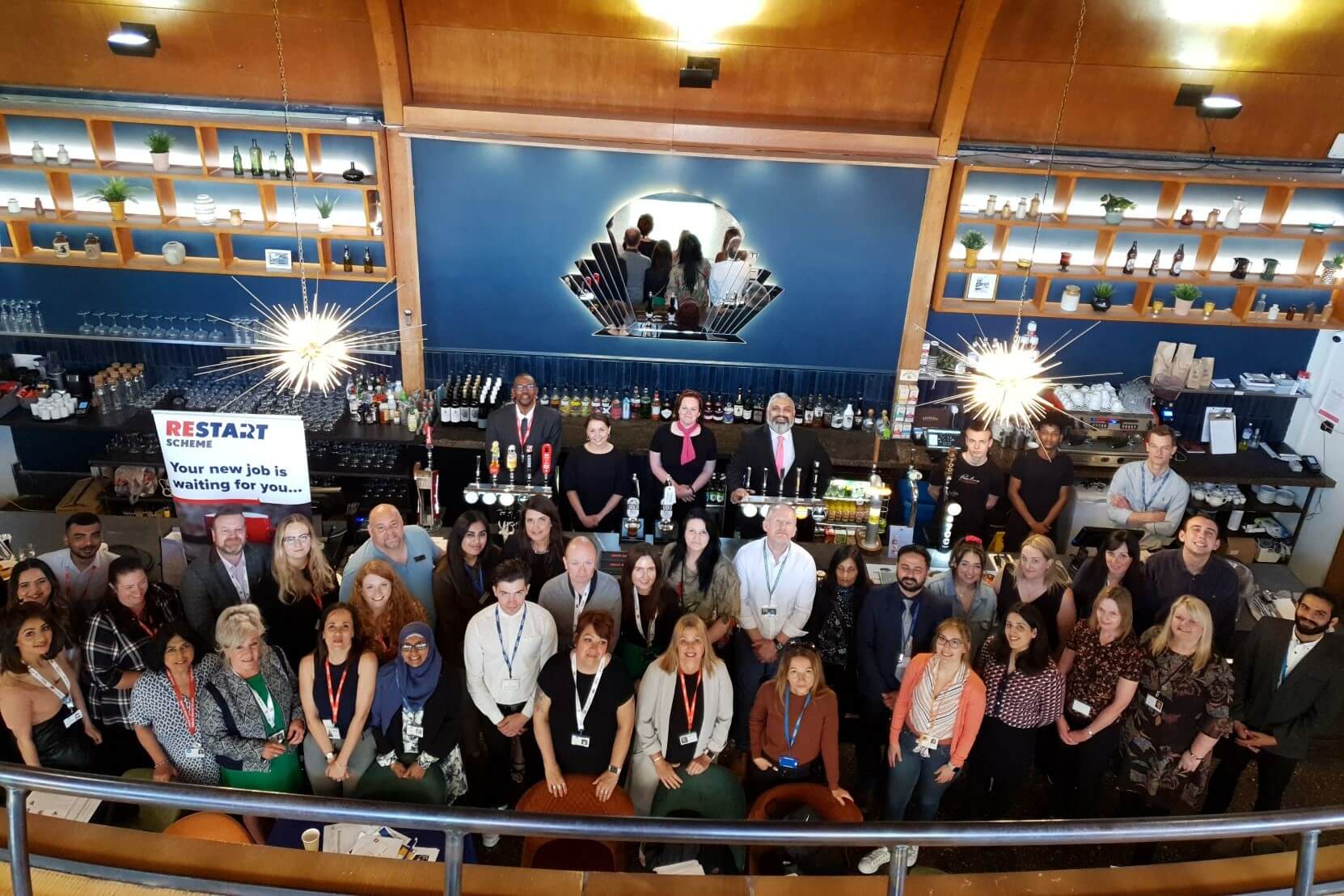