Kevin joined the Restart Scheme in June 2022 after being out of work for quite some time.

He had lots of experience working in production, however, he seemed to be experiencing rejections from applications to interview stage even though he had been attending Jobs Fairs and making direct job applications.

As part of his Restart Scheme Action Plan his work coach from Go-train looked at ways to really support Kevin. The first stage was to update his CV to reflect his skills, highlighting his commitment and the value he could provide to an employer.

Not having attended interviews for quite some time, his work coach arranged Interview Preparation sessions to make sure that Kevin had improved his interview technique to move him forward. The support increased his motivation and together with the support of his work coach, they were ready to make direct employer introductions.

Kevin matched with an employer that the Restart Scheme was supporting with the recruitment. They needed candidates to recruit to packing roles. Kevin’s work coach did a ‘better-off’ work calculation which showed how much better off he would be working. Kevin applied for a role and was successful at interview. He accepted a job offer with an immediate start!

In the space of just over two months, Kevin was supported by the Restart Scheme to build his confidence, improve his approach to job searching, learn how to perform well at interview and ultimately move into work.

The Go-train Team in Sandwell and Birmingham are over moon for Kevin and recognize the huge difference the new job will make to him and his family.

Kevin expressed his gratitude to the Restart Scheme by saying: 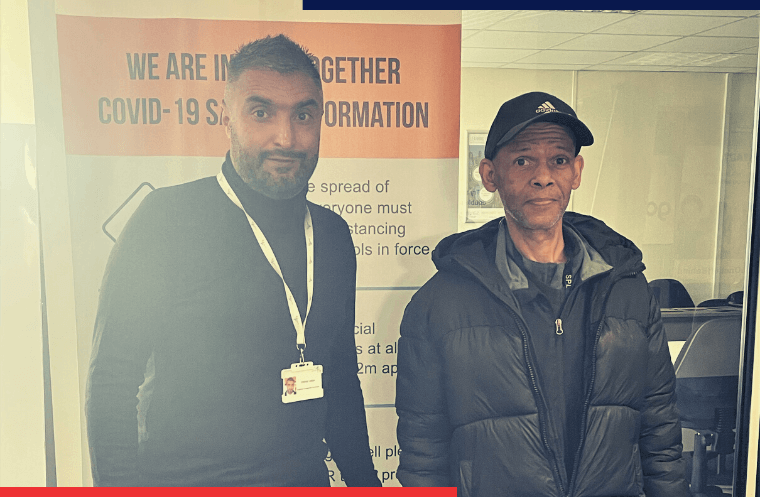 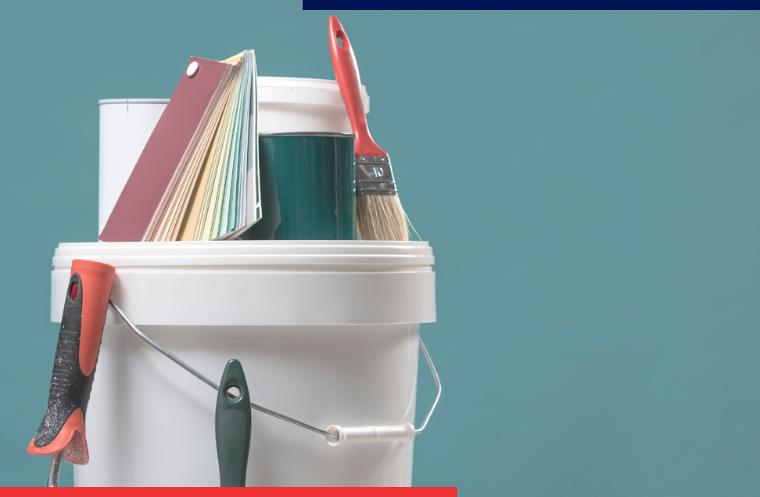 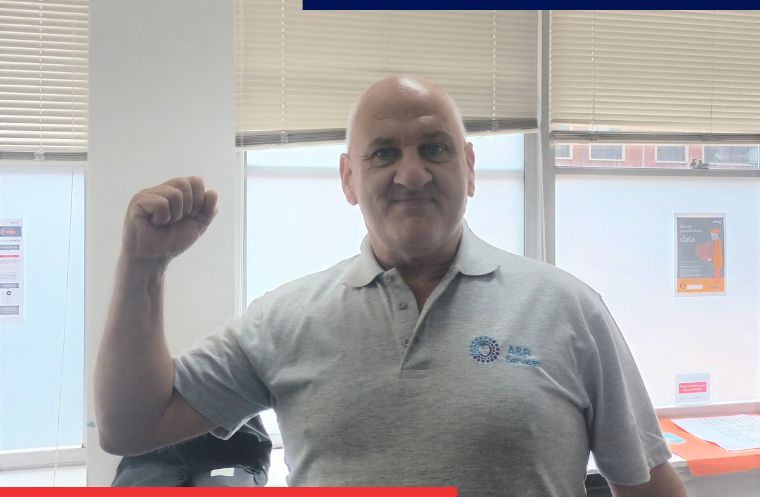 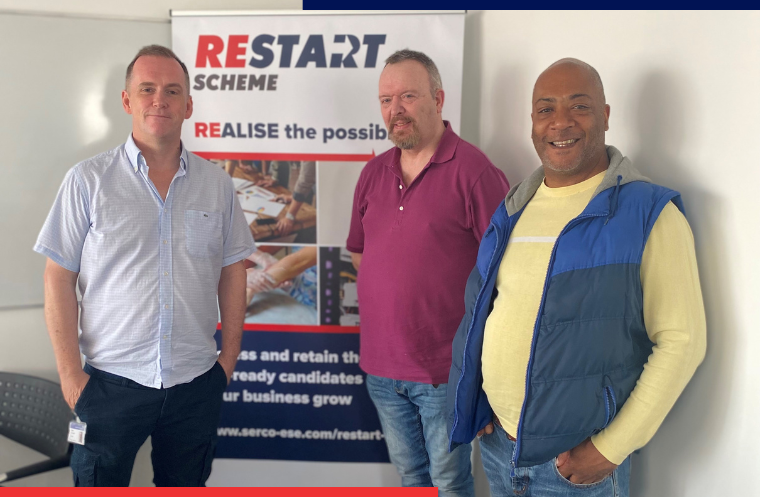