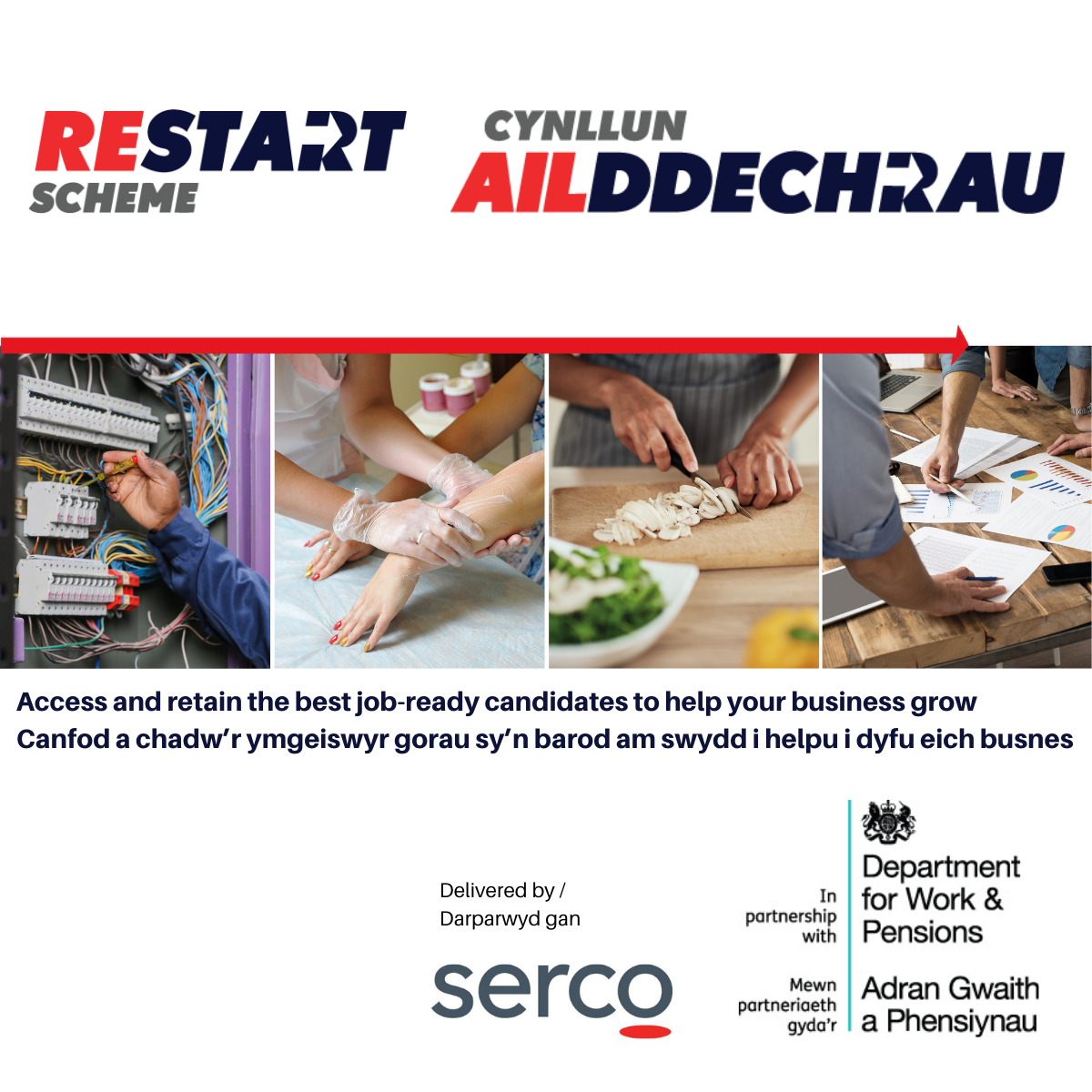 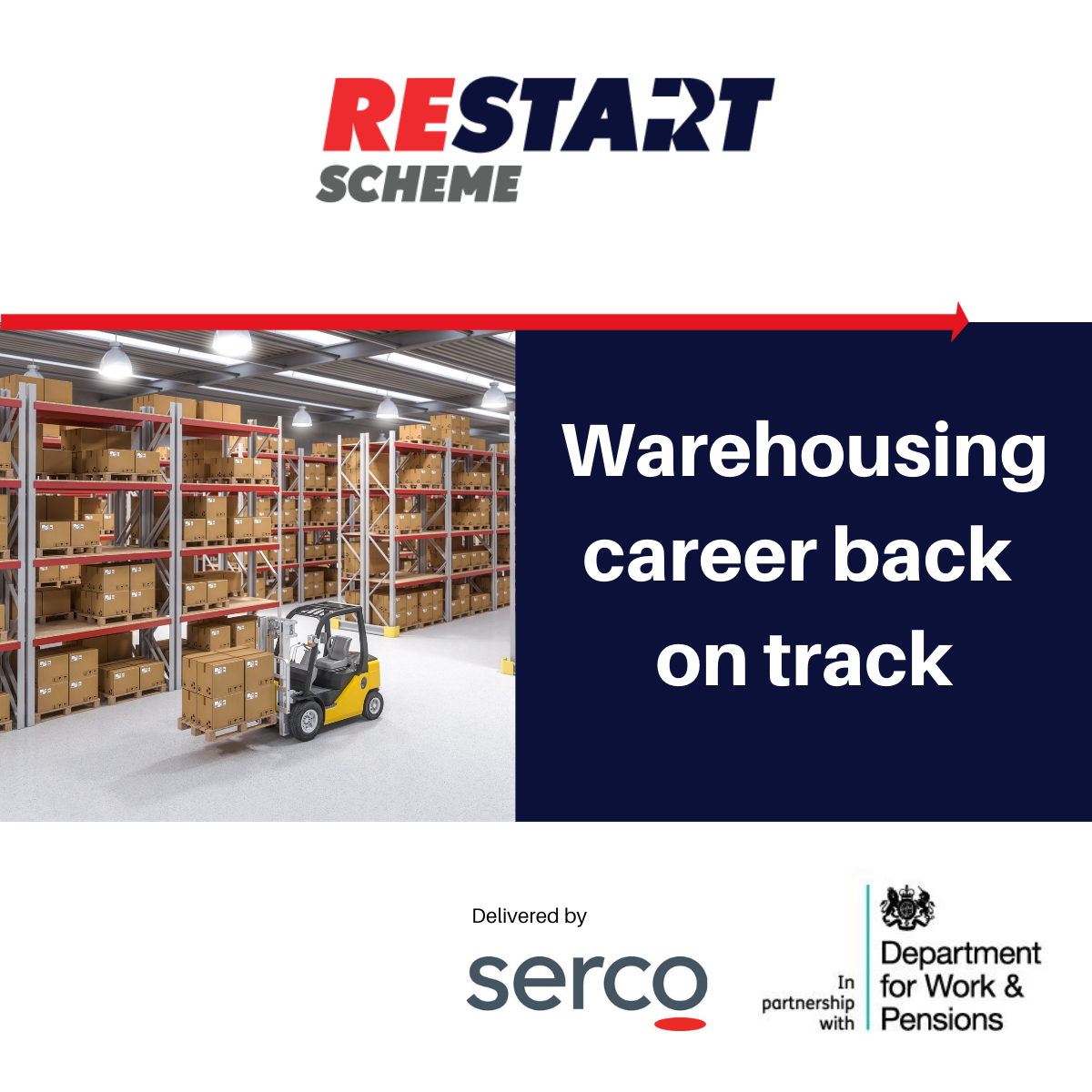 Warehousing career back on track thanks to swift partnership working

Made redundant at the start of lockdown, a Wolverhampton Warehousing Supervisor wasn’t sold on the Restart Scheme. But when his Standguide Job Coach told Jack* about a local role stacked in his favour, he was willing to give it a go. Just 30 minutes later he was interviewed and offered the role the following day. Jack started within two weeks and was able to present his new employer with the required FLT certificate which Standguide helped him gain. 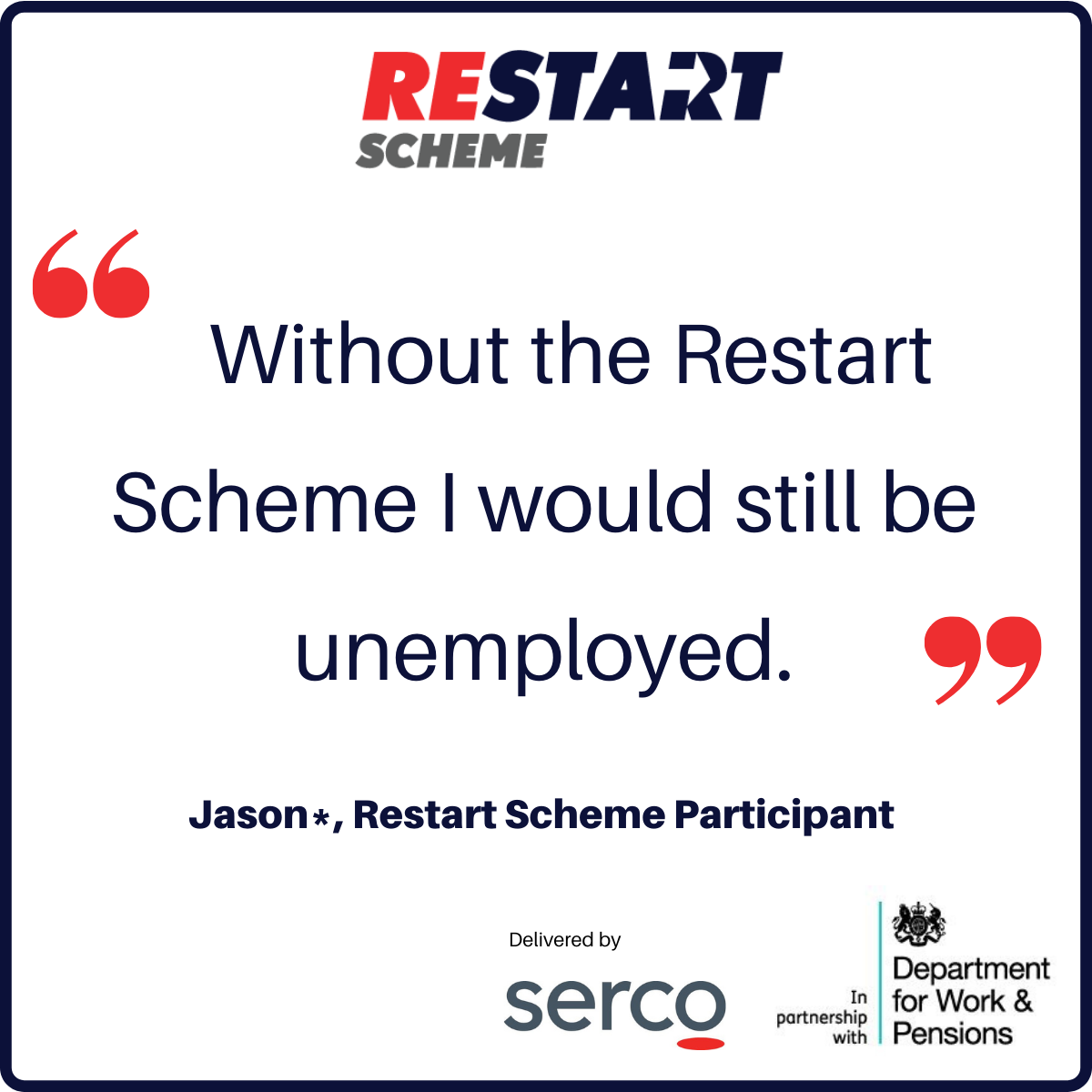 "Without the Restart Scheme I would still be unemployed"

Having applied the same rigour to finding new work as he had to every job he’d held, rejection had turned to dejection for a metal work specialist who recently joined the Restart Scheme. With some confidence building and support from Pathway Group, Jason* soon recycled his experience into a new role at a scrap metal yard. 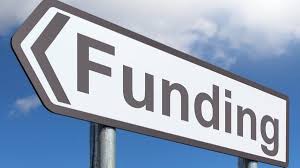 Opportunities to fund your training requirements

Not many organisations are aware that they may be able to access training funding from other businesses.  The Government has a webpage dedicated to businesses of any size being able to identify funding opportunities available to them through using the funds from larger organisations.

Find out about our services, knowledge and expertise